COVID-19 UPDATE: All training and league matches have been postponed until further notice. 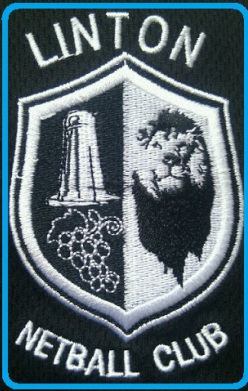 Linton Netball Club was established following a Back to Netball course run by England Netball.  Since then, the club has grown and seen many players come and go, some of whom have moved away, had babies, travelled the world or indeed hung up their trainers!  We also have some players who are still with us and some who have returned.  We are a friendly team who always welcome new players of all ages and abilities, whether it be for fitness, social or the competitive element. Whatever your preference, you will be warmly welcomed. We cannot currently guarantee new players a place in our CDNL Winter League teams for the remainder of the season, but any new player wishing to join us will be welcomed at training sessions and be involved in a variety of matches organised during the week.
​
We currently have two level 2 coaches and two level 1 coaches within the club. We additionally have 1 C award umpire and several other members of the club who are working towards their IOA.

If you would like to come along, please send us a message via the contact form on the Contact Details page. FIRST SESSION FREE! The club trains for an hour on Monday evenings, 7.30pm prompt start at Linton Village College, with a 30 minute fitness session beforehand starting at 7.00pm.  The club currently has 3 teams, who play in the CDNL Winter League Division 2 and Division 5 (Saturdays) and the Adult Friendly League (Thursday evenings). Matches can be played at The Netherhall School or Milton Community Centre. We also play in the CDNL Summer League, where 2 teams play Wednesday and Thursday evenings at the same venues. We are affiliated to England Netball.

We also welcome hearing from any teams wishing to arrange friendly matches and would be grateful for any interest in sponsorship.

Since 2015 we have also run a Linton Youth Section for netballers in years 8-11. Training for the youth section is 6.00pm - 7.00pm Monday evenings at Linton Village College, outdoor netball courts.